The Immigration, Refugees and Citizenship of Canada (IRCC) released the latest study permit approval data for January 2022. The data shows that January this year has achieved a good start! 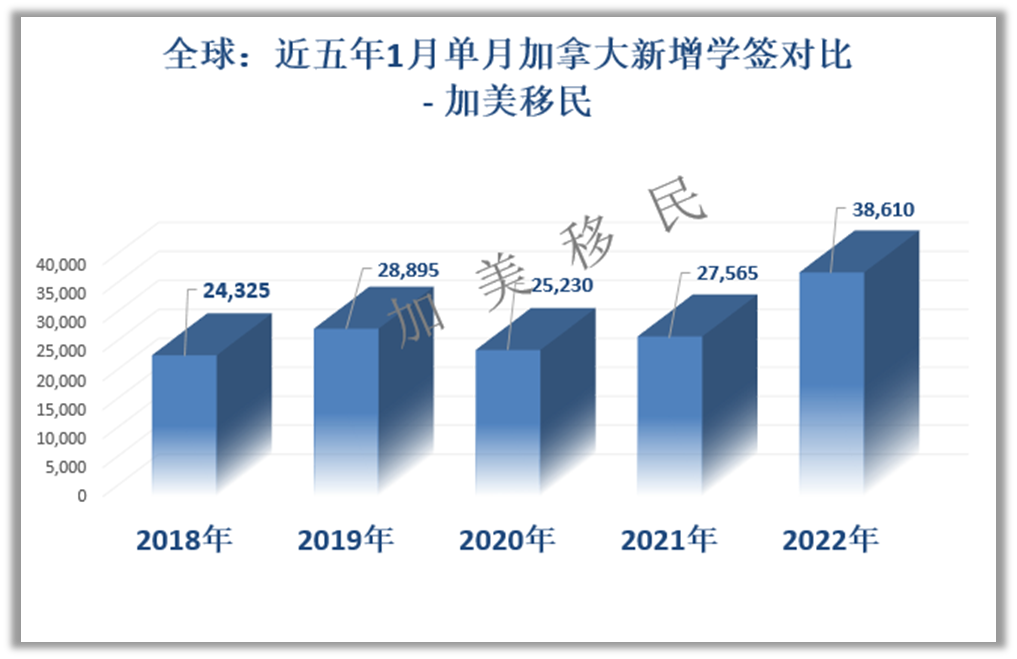 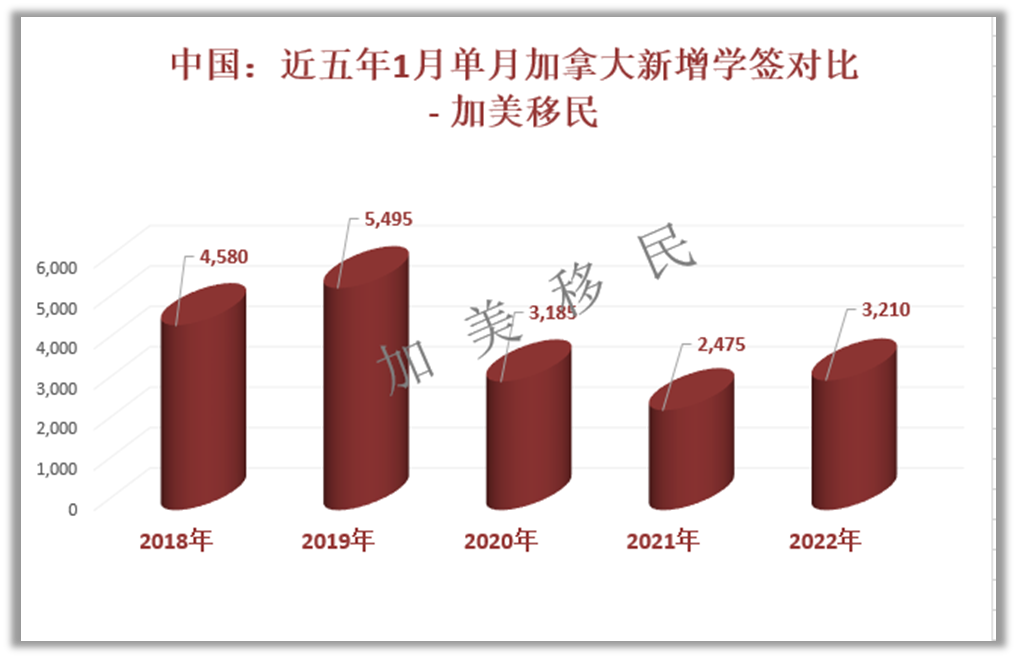 India remains the top source country of study visas for Canada, and the number of new student visas from India in January (12,875) is four times that of the second largest source country, China (3,210). France, Japan, Germany and the United States are also among the top 20 source countries. Hong Kong also approved 540 Canadian study visas in January this year, ranking in the top 20

In addition, let's review the historical data of the number of new Canadian study permits in the past seven years (2015-2021) worldwide (see the table below) 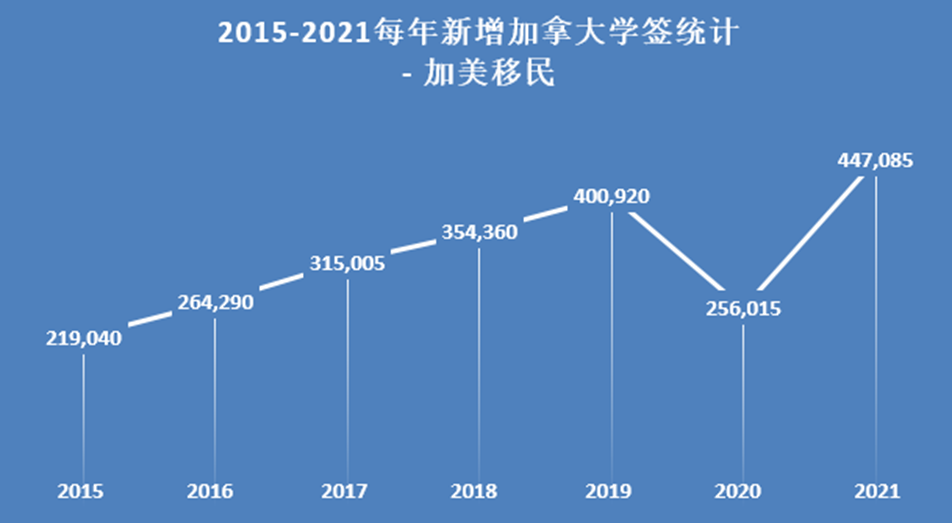 We recommend qualified applicants to prepare as soon as possible. For more information, you can consult us. We provide free consultation and tailor-made suitable study abroad and immigration plan for you!