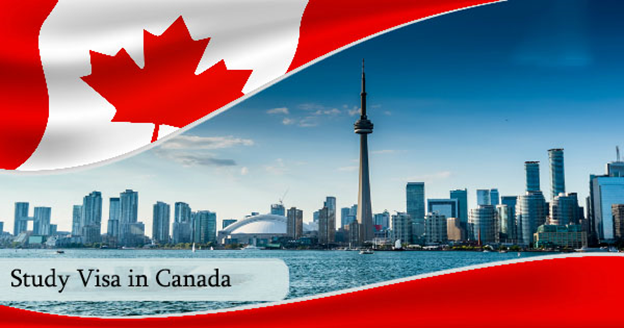 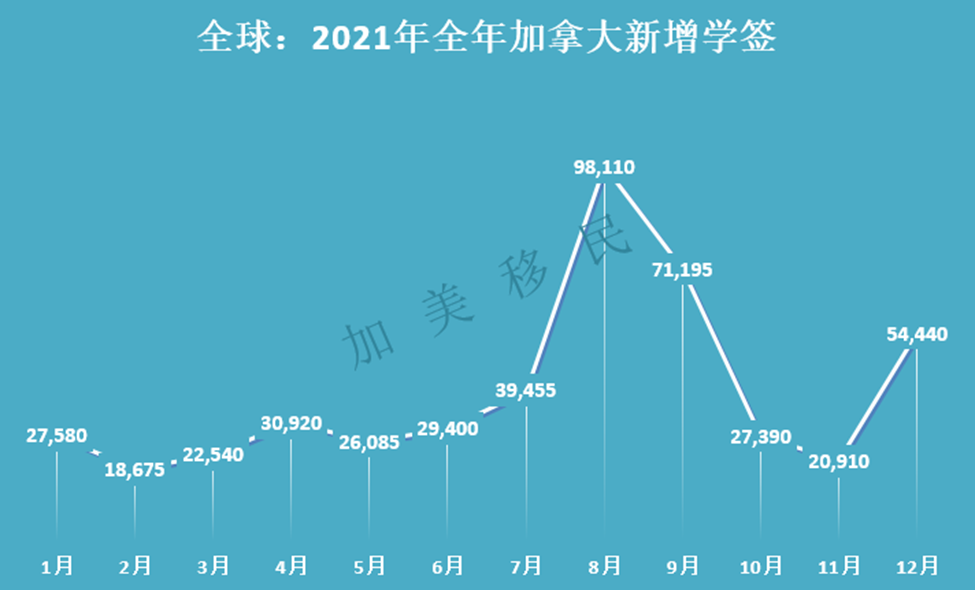 Judging from the falling and rising number of new study permits in the past five years, it can be found that the number of new study permits in 2021 has reached a new high in the past five years, more than 40,000 more than the 400,975 in 2019, and more than last year in 2020. Nearly 20 newly approved study permits! An increase of nearly 75%! This not only confirms that Canada will continue to welcome international students to study in Canada in 2022, but also further shows that the quality of education in Canada remains attractive. 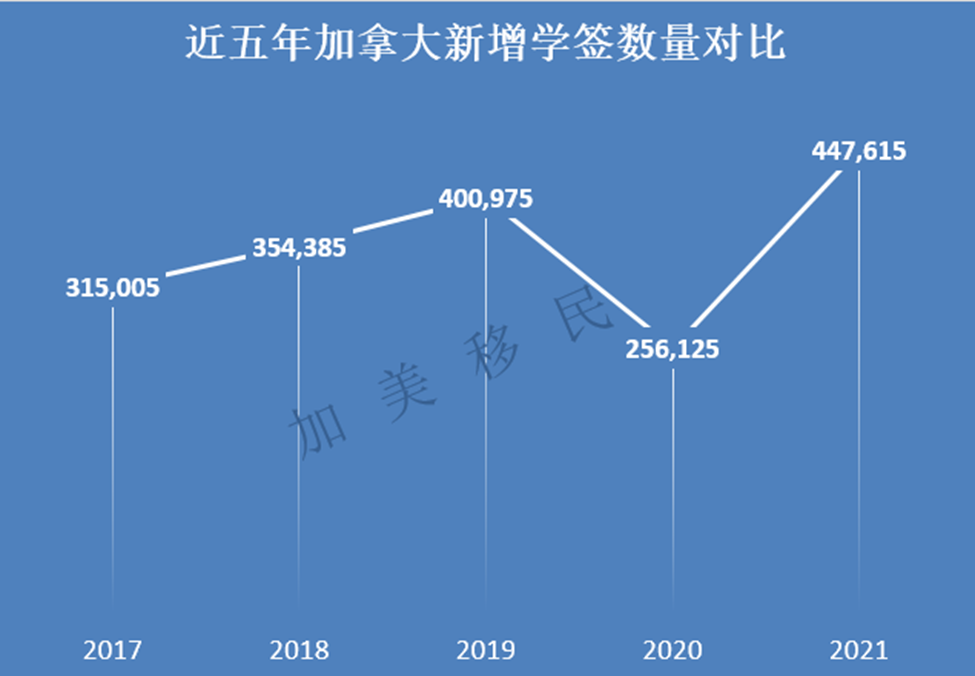 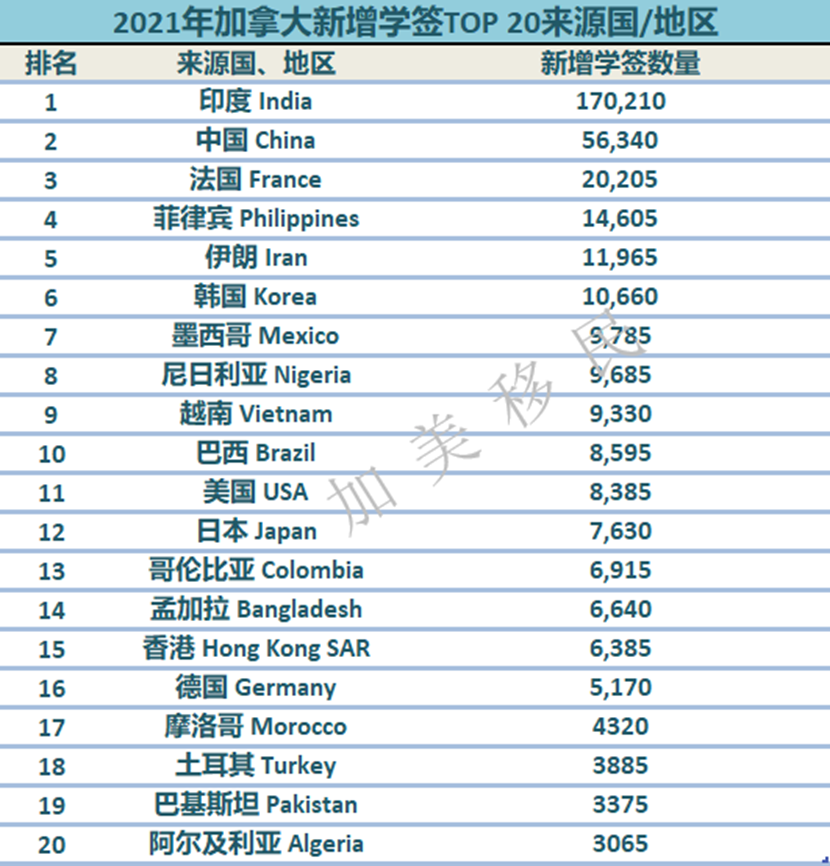 From the above data, it can be found that although the epidemic in Canada will continue in 2021, the enthusiasm of students to study in Canada will not decrease but increase! This has nothing to do with Canada's favorable immigration policies.